Get Skilled and Get Employed

In today’s world only being educated is not enough. That’s why in our Skill Development Centres we equip our students with 21st Century skills.India has a biggest population and expected to reach 1.48 billion by 2030. Indians largely contribute to the global workforce. with working-age population (15-59) likely to swell from 749 million to 962 million over 2010 to 2030. But in India around 40% of people live on less than US$1.25 a day. Low levels of education and skills of youth have resulted in their inability to access the opportunities offered by emerging markets.Urban poverty being multi-dimensional, various vulnerabilities faced by the poor in cities and towns, that is (residential, occupational, and social) which need to be addressed. India's transition to one of the largest and fastest growing global economies during the last decade has been a remarkable phenomenon. But, still the labor market continues to struggle to find skilled talent. In order for India to sustain and accelerate its growth trajectory, an environment for sustained and continuous skill development of its workforce to address the employability gap has become a critical imperative.To bridge this demand supply gap SAMA FOUNDATION is imparting employable Skills to vulnerable and marginalized individuals in the slums of Bangalore.

The impact on the slum dwellers, daily laborer, and migrants.

Being only educated is no longer guarantees you a job. One must have some sort of skills to succeed securing a job in present competitive world. To be successful in work and life 21st century skills are essential. In our Skills Development centers, collaborating with our education partners, we are turning this vision of learning into a reality.

Because of constrained opportunities the slum dwellers often end up in poverty and it is projected to continue to grow. To address the solution we have majorly focused on the densely populated areas by slum dwellers to train them through skill development programs and give them opportunities to live a better life.

We have been using resources and medical aid to help our children to sustain the day-to-day difficulties and challenges. 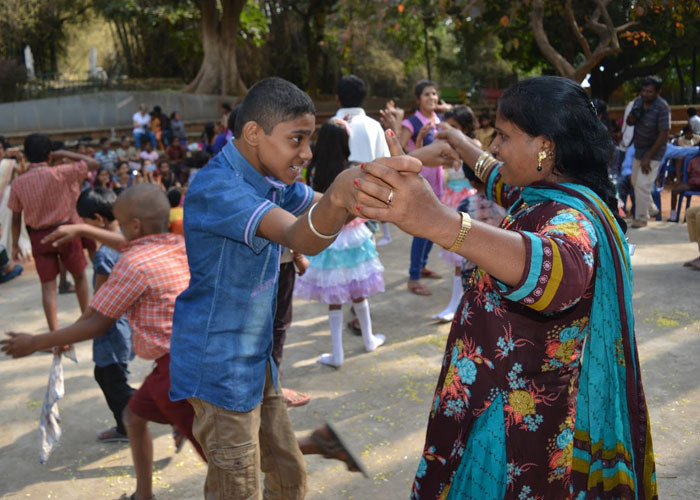 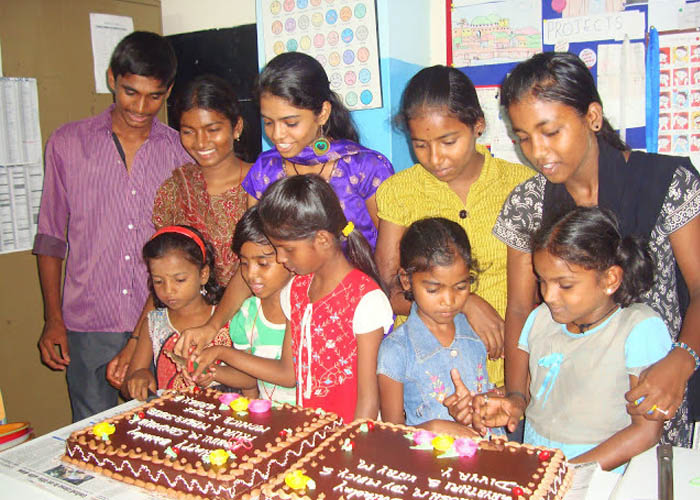